So the quote likely has no meaning to most Americans reading this, but I will elaborate to try to make it clear. There’s a comedic movie that’s pretty well known in France about a man who is forced to move up to the North of France. Playing off of typical French stereotypes, the north appears to be a rainy and cold rural nightmare with country bumpkins who drink and can’t speak proper French.

Since I found out I’d be moving to Armentières in the very very far north, I’ve had more than one person who knows of this movie reference it. So I felt it appropriate to list the quote from it. Partly because half of it has come true.

So let’s begin with how I came to the North. Not the receiving my contract to work bit, because that’s boring. But my journey up here.

Everything went relatively smoothly for the most part. No delays in flights. No lost baggage. I flew to Dallas Fort Worth and then to Paris. My flight was largely empty so I had two seats to myself to stretch out in during the night (which was fantastic!) I still only managed about an hour of sleep though since I was anxious and just ready to reach my final destination. 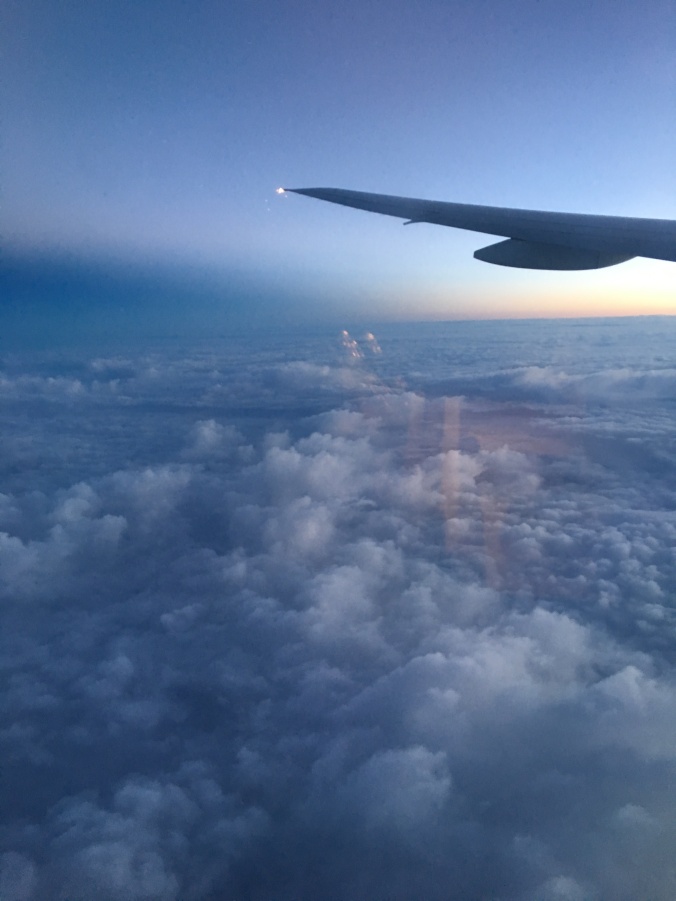 I think waiting is often the worst part of anything. Waiting in the plane. Waiting at the train station. Waiting in the train. Building up anticipation and worries about what might come. Rain or freezing temperatures or people who I couldn’t understand.

But I jest of course, the ride to the town provided me with a lovely sunny view of rolling countryside. The town I pulled into was clearly small, but I had no problem with comprehension.

One of my teachers picked me up at the train station. I was thoroughly exhausted having gone more than 24 hours without much sleep at that point. So when he mentioned going to see my school and meet people I was certainly not thrilled, but I put on a smile and agreed.

I was led through corridors and up stairs, frantically trying to memorize everything as he chattered away. The school is ginormous! It’s beautiful, but definitely huge. So I present to you the wonders and terrors of Lycée Gustave Eiffel! This is one of the two high schools I will be teaching at over the semester. 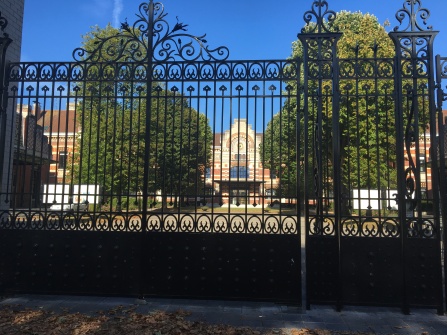 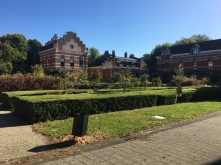 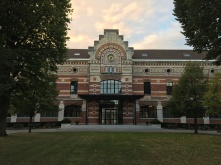 I was led to the internat, essentially a “boarding school” where students are housed during the week. In a separate wing there is an area for assistants. There are five rooms connected by a hallway that all share a bathroom and a small kitchenette with a fridge and supposedly a microwave (though we haven’t been given one yet).

It’s really just like being in the dorms again. I have two roommates so far (both Americans who will also be assisting in nearby schools). We go to the cafeteria on campus for meals and are all just trying to figure out how this works. And it’s also like college in seeming unreal until actually arriving. 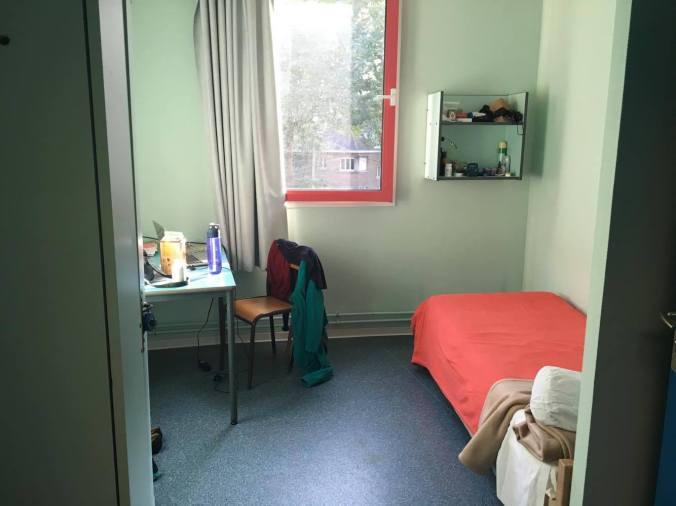 After finally being taken back to my room, I was given a few seconds to let it sink in. I’m in France. I’m living in France. I’m stuck here for seven months!

So yes, there might have been a little crying, even if the place seemed better than expected.

Needless to say, since then it’s just been a lot of exploring my town and the nearest big city of Lille. So far no disasters. My teachers all seem to be very friendly and welcoming.

I had to laugh because one let me stay over at her house this weekend (I might again write more in detail on that), and her husband drove me back to the train station. And as he did he said this exact quote I put at the beginning of the post.

So yes it’s all a bit of an adjustment so far. But by the end, I wouldn’t be surprised if a few tears are shed on the way home. It’s going to be an extraordinary year.

Stay tuned for more. I think that’s about all I have to say so far, but I’m sure I’ll have more in the next few days. 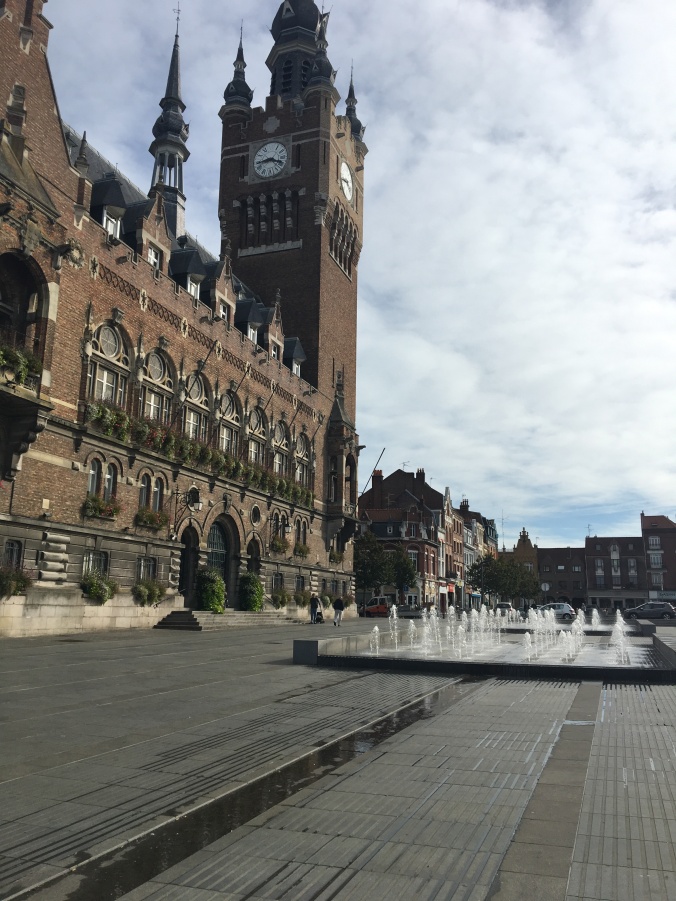 The main square in town. I’d hoped to add a bunch of photos but it appears my internet is acting up again! The problems with living in a boarding school…